Thank you to all who donate to Respond Now 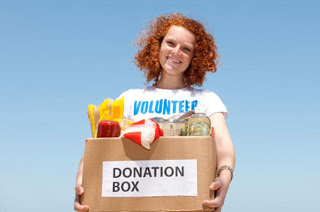 DO YOU KNOW ABOUT POVERTY IN AMERICA?
46 million people lived in poverty here in 2011. That’s 15% of the population. A family of four making less than $23,000 lives in poverty. Over 46 million people in America use food stamps to feed their families. That’s almost one in seven. Of those of working age living in poverty, about half had full or part-time jobs in 2010. The U. S. ranks 31st out of 34 developed nations in terms of income inequality.  Slovenia has the most equal income distribution, and Chile has the worst. (Information from Marketplace, at www.marketplace.org)